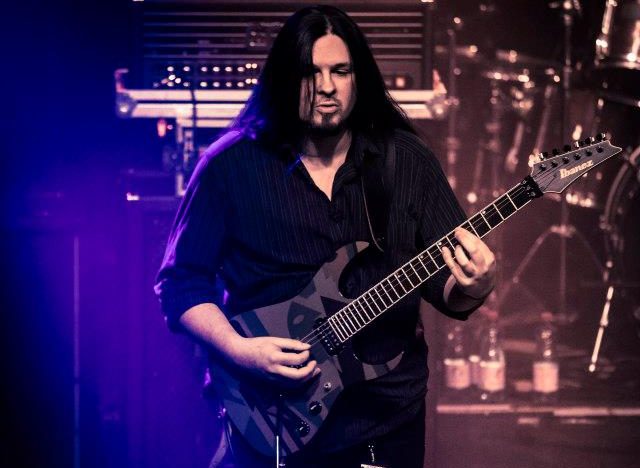 Remnants of the past

Dear poeple of the interweb! Today I come to you with a true blast from the past. I decided to create a Bandcamp page and release some very old music. “Center of Might” was recorded in 2001/2002 in Nitra, Slovakia. The band back then consisted of the following members:

The Songs range back to my time in high school and were arranged by L.X. and the Band. We played some gigs and battle of the bands. At the Yamaha Band Contest, we were approached by the producer, Peter Böhm, with whom we then signed an artist agreement for a year which included the production of a CD.
We never had proper artwork for the album. We had some drafts but nothing concrete. The demo CD was never really released due to some weird circumstances with Peter`s business partner who apparently disappeared with the master tape.
I then had to do my military service and during that period the band fell apart – shaken by the happenings regarding the Demo release and also my absence as the remaining band members wanted different things: L.X. wanted to stay true to the 80s and 90s heavy metal influences of the first album. Po-T was drawn to earthier and heavier tones and vibes. LeGrand wanted to pursue his ambition in football and I was forced to play soldier boy in the backwaters of lower Austria. When I was released from the Austrian armed forces I found the band shattered and in pieces. Thus I left for England to pursue new ventures.

Anyway, I hope you like the dusty old stuff. Do not expect anything too flashy and shiny as the recording is some 20-odd years old.